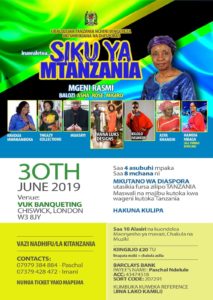 A diaspora is a large group of people with a similar heritage or homeland who have since moved out to places all over the world.

The term diaspora comes from an ancient Greek word meaning “to scatter about.” And that’s exactly what the people of a diaspora do — they scatter from their homeland to places across the globe, spreading their culture as they go.

The 2001 UK Census revealed the presence of 32,630 Tanzanian-born people in the country. The Office of National Statistics estimated that in 2009 this figure had risen to approximately 36,000. This figure does not include British-born people of Tanzanian origin. Community organisations have put the figure of Tanzanians in the UK at roughly 100,000, with the vast majority of these located in the British capital.An International Organization for Migration mapping exercise published in 2009 suggests that besides the 20,000-25,000 in London, the community is fairly spread out.

Within London, the largest concentration of Tanzanians can be found in the boroughs of Barking and Dagenham, Hammersmith and Fulham, Lambeth, Lewisham,Hackney and Camden. Birmingham in the West Midlands follows with an estimated 4,500-5,000 residents of Tanzanian origin, some 3,500-4,000 individuals live in Reading, the figure for Manchester is slightly lower at 3,000-3,500. It is thought that some 2,500-3,000 Tanzanians live in Milton Keynes, whilst the nearby settlements of Coventry and Northampton are home to roughly 1,500-2,000 Tanzanian residents. Slough and Leicester are both noted for having in the range of 800 and 1,500 Tanzanian residents each, whilst the cities of Leeds, Glasgow, Cardiff and Edinburgh all have a presence of Tanzanian individuals in their hundreds. 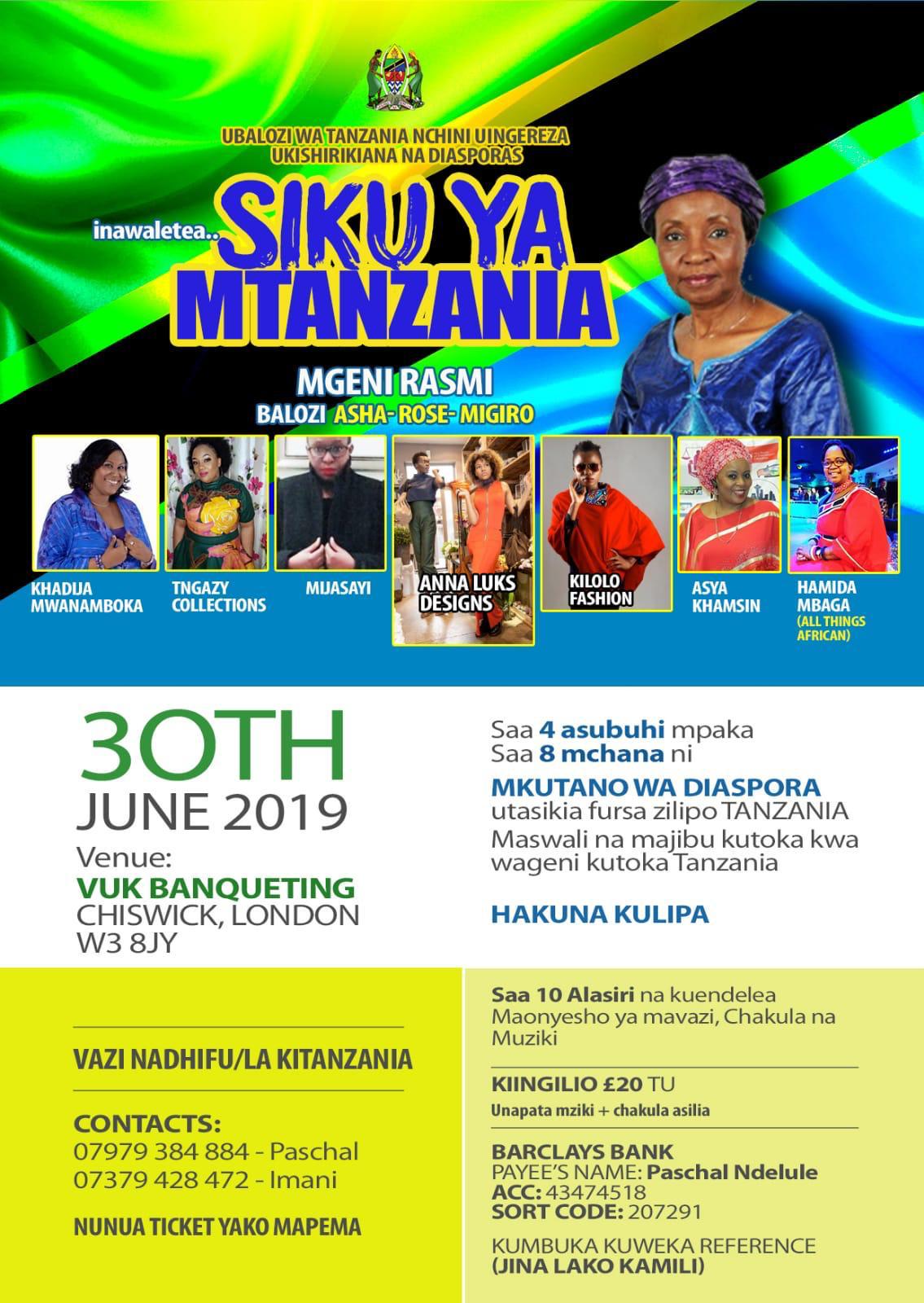 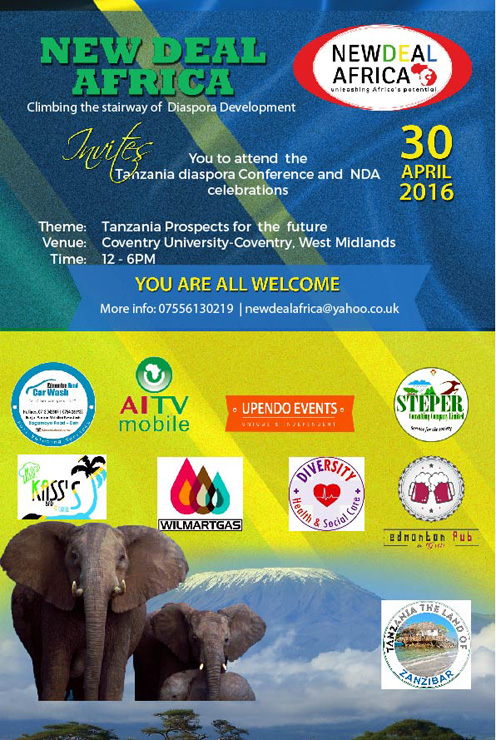 Singer, writter, chef. Love music “Love isn’t something you find. Love is something that finds you