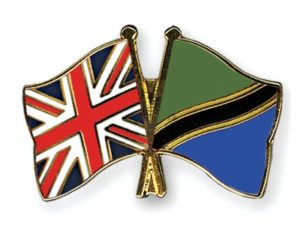 Tanzania is one of only five African countries with which the UK has signed a High Level Prosperity Partnership, focussing on 4 priority areas: agriculture, extractives, renewable energy and improving the business environment. We are also working in partnership with the Government of Tanzania to implement a G8/Tanzania Land Transparency Initiative.

The United Kingdom is the top contributor of tourists to Tanzania after Kenya.