Tanzania, with its large and growing domestic population, strategic location, abundance of natural resources and internal political stability, attractive investment fiscal regime, presents a uniquely attractive investment opportunity. The country with a population of 44.9 million (national census 2012) is the largest in East Africa and its new middle-class is growing rapidly. 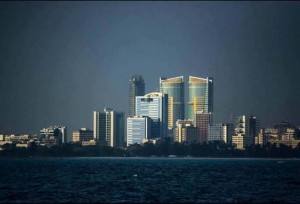 Tanzania faces the Indian Ocean; it is the natural trading gateway for the five landlocked countries surrounding it, which are: the Democratic Republic of Congo (DRC), Rwanda, Burundi, Uganda and Zambia. The country is further blessed with vast natural riches: minerals and precious stones in the form of gold, diamonds, Tanzanite, copper, coal; more recently large discoveries of natural gas along its shores and it enjoys vast tracts of fertile land and beautiful natural scenery including game reserves and sandy beaches.

Democratic principles are firmly engrained in the country; since its independence in 1961, the country has never suffered a civil war and its political leaders have come to power through an electoral process. Free-market principles are also firmly engrained and successive Governments have continued to open up and liberalize Tanzania’s economy. As a result, Tanzania has enjoyed 7% economic growth in the past decade and the World Bank forecast the growth to continue for next decade. 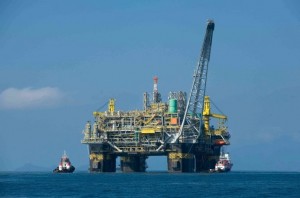 Investments in Tanzania are guaranteed against nationalization and expropriation through various agreements of protection and promotion of investments such as the Multilateral Investment Guarantee Agency (MIGA), of which Tanzania is a member. Tanzania also offers access to major markets of the world, such as USA, European Union, China and India through special bilateral trade and investment agreements and arrangements, for instance, the Africa Growth Opportunity Act (AGOA) of which Tanzania is a signatory.