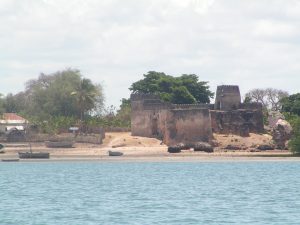 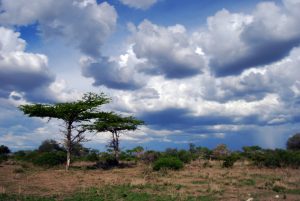 Tanzania  is a peaceful nation of more than 120 ethnic tribes with varying languages, beliefs and cultures all United with the national language Kiswahili. Within its borders Tanzania encompasses the continent’s largest and deepest lakes, the highest mountain and the source of the River Nile.

Here you can discover the wild romantic Africa of your dreams. The land of wide open spaces abundant with wildlife, history dating back to the evolution of man, beautiful sandy beaches and warm and hospitable people, Tanzania is a land waiting to be discovered.

The natural sites of the country consist of Kilimanjar 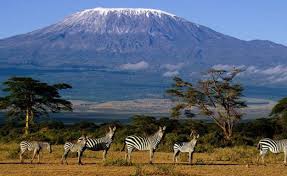 One mixed World Heritage Site is the Ngorongoro Conservation Area, which is both a natural and a cultural location of Tanzania.

The protected cultural sites include the Kondoa Rock-Art Sites, the Kilwa Ruins, the Ruins of Songo Mnara, and the Stone Town of Zanzibar.

The main sites in the country have existed for many years now, and are some of the most visited tourist sites in East Africa. The beauty of the country and its natural environment attract many visitors each year, and many efforts have been and are still being done by the government to protect these magnificent locations.

The UNESCO selects its World Heritage Sites according to ten specific criteria, so having seven sites listed is a great honor for Tanzania.